Exposing the Inconvenient Truths of a Failed Global Framework to Reduce Harm Caused by Combustible Tobacco. In 2020, The International Union Against Tuberculosis and Lung Disease (The Union), a Bloomberg partner for ‘The Initiative to reduce tobacco use’, published its fourth position statement on e-cigarettes. In it, The Union called for a blanket ban on all electronic nicotine delivery systems (ENDS) and heated tobacco products (HTPs) in low- and middle-income countries (LMICs). INNCO has developed a report in response to The Union, titled 10 reasons why blanket bans of e-cigarettes and HTPs in low- and middle-income countries (LMICs) are not fit for purpose. The report is published on the INNCO website ( https://innco.org/ ) and the key findings communicated to key stakeholders. _ The International Network of Nicotine Consumer Organisations (INNCO) was formed in June 2017 to represent consumers of low-risk, alternative nicotine products (like vaping, snus, and heated tobacco products) and to promote Tobacco Harm Reduction (THR) on the global stage. 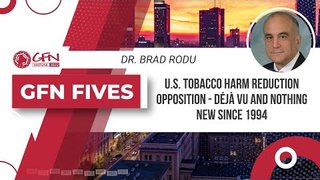 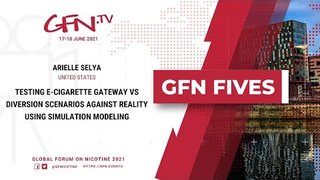 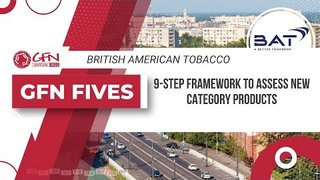 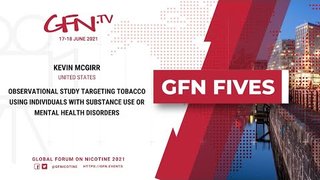