We observed gingival response by assessing gingival inflammation and gingival bleeding in vapers during 21 days of experimental gingivitis, in comparison to smokers and non-smokers. During this experimental gingivitis, participants were asked to refrain from any oral hygiene measures to allow bacterial plaque accumulation. Nicotine consumption was confirmed by salivary cotinine assessment. Gingival inflammation and bleeding upon provocation were greater in vapers and non-smokers, compared to smokers despite the similarity of plaque accumulation over the 3 groups. Smokers displayed less inflammation and less bleeding, reflecting a suppressed defense mechanism of the gingiva. In the presence of nicotine, vapers showed similar gingival response as non-smokers did after 21 days of experimental gingivitis. It is suggesting that nicotine did not lead to gingival vascular vasoconstriction, instead it is caused by other features of smoking. 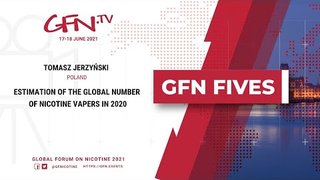 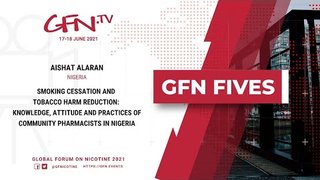 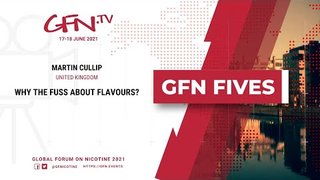 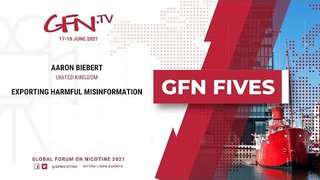