Bamboozling a Sovereign Nations Parliament on Tobacco Policy and Science,.......again

Getting smoke-free legislation expanded to cover e-cig and even outside serving areas also, has been a long standing ambition of Swedish consequence resistant TC activists with special interest bias tainted civil servants as their counterparts in Government bureaucracy. The 2014-2017 massive surge in youth experimentation was effectively used in a never before seen blanket coverage in Swedish media on the day of the parliamentary vote on a new bill to secure an uncertain majority for enacting the ambitions of Swedish TC. The objective was to expand the smokefree laws and including vaping in them even outside to further disincentivize becoming smokefree - if it in any way means continued nicotine use in a consumer product format. The only logical conclusion we infer is that hard core old school TC actually are pushing an agenda that de facto says: Better to start smoking or carry on smoking if the alternative is being smokefree with a dramatically less harmful consumer nicotine product. Information supporting the passing of the bill was from survey data not available to the public or media before the same day at 00.01 but Media had analysis ready, politicians had comments ready, NGOs against THR had social media campaigns ready. It took 3 full days around the clock to collate and analyse the data to see discrepancies with what was reported. Massive increase in experimentation among youth with e-cig saw a concurrent record drop in experimentation with smoking combustible cigarettes, that was not commented upon at all. 2014 vaping experimenters ostensibly lured by bubble yummy flavours were by 2018 in university or working and interestingly they were neither smoking combustibles nor vaping (or using snus). In effect the massive surge in experimentation with e-cig seems to have acted as an effective protection against smoking experimentation and that experimenting with vaping has a dramatically lower power to hook compared to combustibles so takes on more of a "teenage fad" quality than effectively hooking them. Very likely therefore those who do carry on are precisely the ones who derive the most benefit from nicotine use and/or the rituals and habits surrounding the behaviour. Sadly also this was not commented upon in any way. It was communicated as "all the bad things remain unchanged plus we now have another, new, epidemic growing exponentially and specifically targeting our youth" 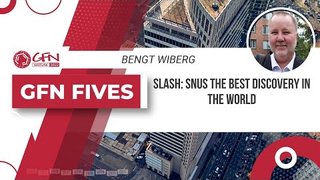 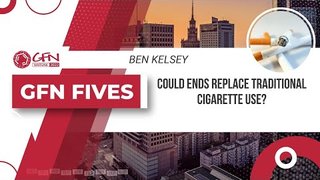 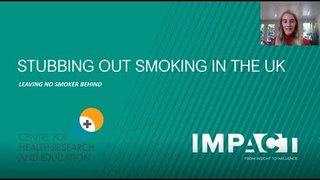 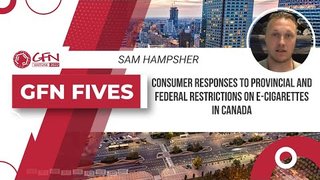 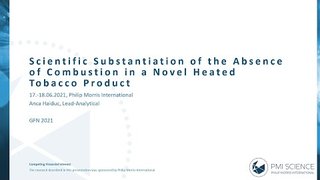